How I Used Typescript Mixins In Skirmish's Bracket Engine 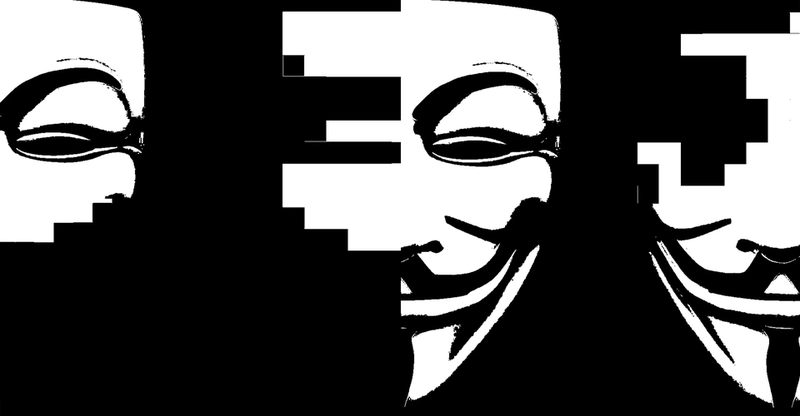 During the early phases of my first, initial rework of Skirmish's tournament bracket view, I knew I had to break the functionality of the entire system into multiple components, but how would I do that?

My first initial gut reaction was to use some kind of polymorphism where you would add objects to a base view classes "functionality" array that would execute some code. Some quick pseudocode would look something like:

But, very quickly, I realized that this wouldn't work well as the bracket engine scaled. If we wanted to add many things to a view, like zooming, mouse events, tween animations, and shadow effects, our inheritance tree would get extremely convoluted and deep. This would make refactoring a nightmare if anything needed to change in the base class. Many files would likely change, and implicit dependencies would happen between parent and child classes as more features were added. I knew there would likely be a better way, one which is much more plug and play, rather than long chains of inheritance. So, after a couple days of research, I stumbled upon the concept of anonymous classes in Typescript.

For those of you who haven't heard, these types of classes are extremely good for the "plugin" architecture and that is what I was looking for. This also allows for other developers to create their own plug-ins for the engine and publish them on our site for others to use (after approval, and that is also an idea for the future that is percolating). Just to catch you up, the basic concept is represented here:

As you can see, we actually add functionality to the class that is passed to us without adding any classes to the inheritance tree. This allows me to do some very interesting things with dynamically adding functionality at runtime to an angular component. But more importantly, it allows me to quickly swap in or out functionality to a webgl view without changing any other files in the codebase. For completeness sake, let's give the inheritance the benefit of the doubt and give a similar example.

Here, we add functionality through straight up inheritance. A bracket view is a tween view, which is a webGL view. However, the problem occurs when you try to add more functionality to the bracket view. With the inheritance example, what files would have to change? Well, the cool bracket view, the zoom view, as well as the new view you're creating would have to change. Each would have to update their base class to insert the new base class. Also, let's say we went to add mouse events to the view. Is a view that listens for mouse events explicitly a view that requires tweens? No, not necessarily. That is an implicit dependency, and a huge code smell. So let's look at what would change with the anonymous class example to show the better alternative.

Ok, so check that out! We automatically added mouse events to our super cool bracket view without updating anything with the tween view mixin. And this makes sense when looking at it in an abstract way. A mouse events view isn't explicitly dependent on tween animations, but rather some random webgl view that we will anonymously add data and functionality to. The concrete class MySuperCoolBracketView inheriting the functionality essentially doesn't even know the functionality is added. Very cool.